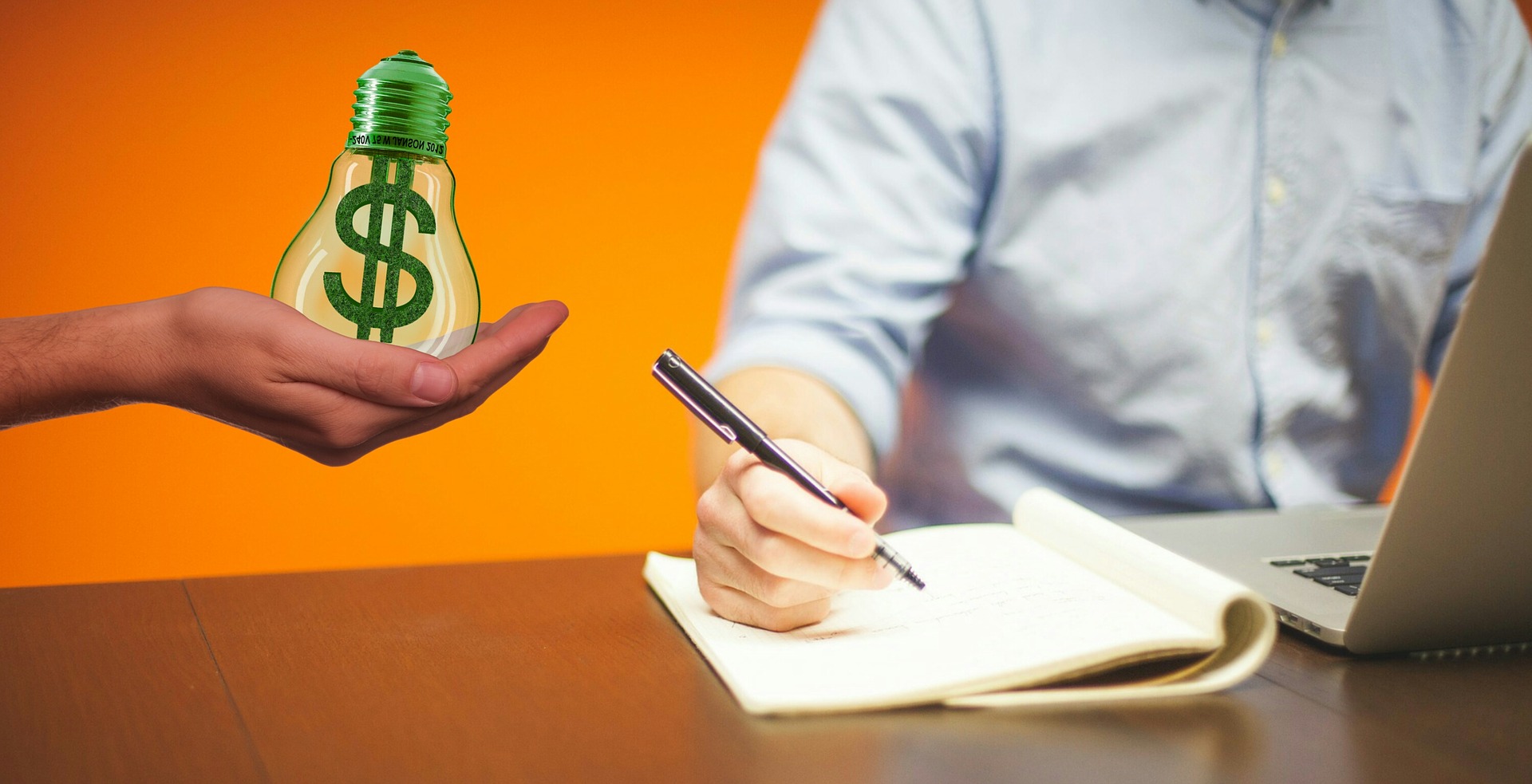 Many aspiring or newbie authors are wondering if it’s worth quitting their day job and dedicate all their time and effort to writing books. Basically, what they want to know is how much money authors make.

Well, depending on whom you ask, the answer can be very different — you might be told that authors can make from about $0 to millions. And that’s because not all authors are paid the same, and the truth is the more you write, the more money you make, especially in this era where books are available in so many formats.

In order to get to a more accurate answer to the question in the title, let’s look into how authors are paid.

First of all, it should be mentioned that the financial gains obtained by authors depend on whether they are traditionally published authors (those giving the publishing rights to book publishing houses) or self-published authors (Indie).  Also, the type of books the author writes, the channel through which the books are sold and the marketing costs are also aspects that should be taken into consideration.

Moreover, they are given an advance against those royalties, which is negotiated beforehand by the agent and the author. 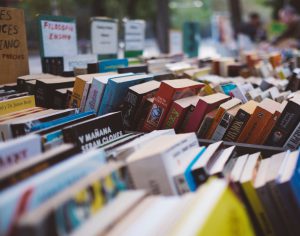 Nowadays, the average advance is between $5,000 and $10,000 and the agent takes 15% of the sum. It’s not a small amount, it’s not a large amount either, but the sad thing is that most don’t earn out, meaning that the author doesn’t get any more money beside this.

For paperback books, most of the royalties are set at 10% and the price is around $7.99 per copy, which earns the author roughly $0.79 per sale. 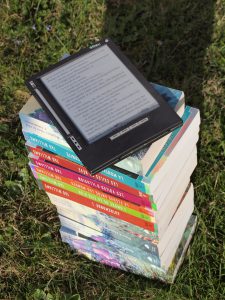 On the other hand, self-publishing authors earn less, but have more control over their work, more agility and speed.

Those who decide to self-publish their books rarely sell many copies in paper, but the advantage is that they can focus on writing and publishing and don’t have to wait around until someone is interested in publishing them.

Amazon is the platform of choice for indie authors, and they are making most of their money from ebooks. Some of the most popular and bestselling self-published authors manage to sell as many as 300,000 copies of their books per year. But the large majority will probably only hit 30,000 copies sold. 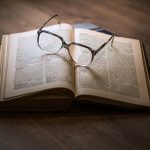 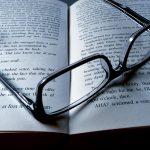